Training the Wright Way came about when Andy went self employed during the mid 2000's.  It was initially just called "Arcade Software" but was later separated from the other core business idea.  It expanded over the years to become and include all-singing and dancing, offering a wide range of material - e.g. personal safety, qigong, martial arts, computers, web design, programming, live streaming, software applications and more. 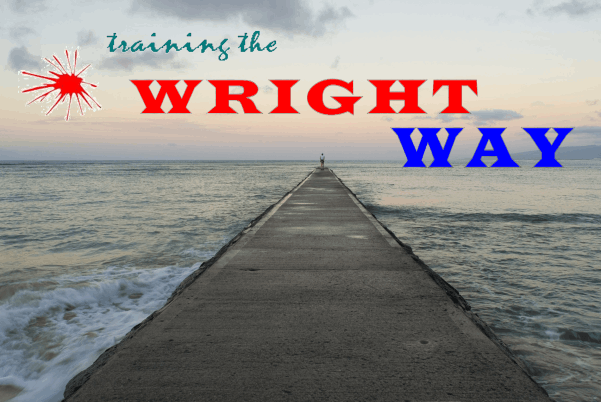 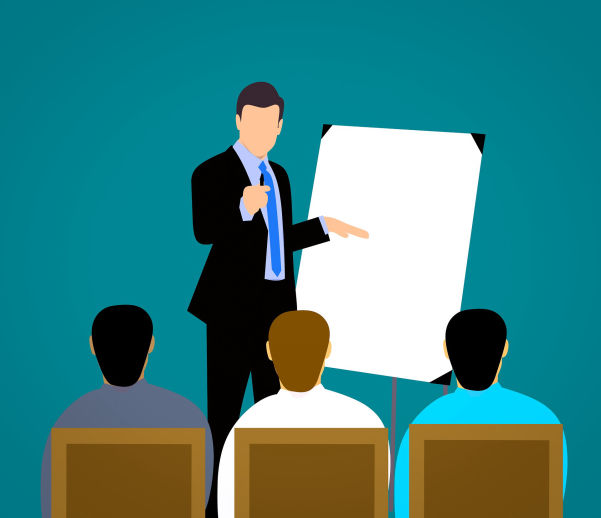 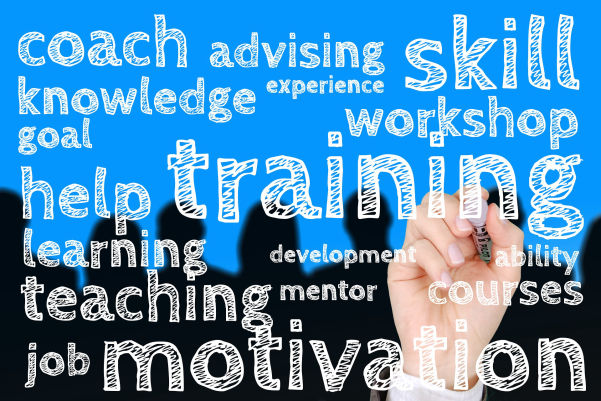 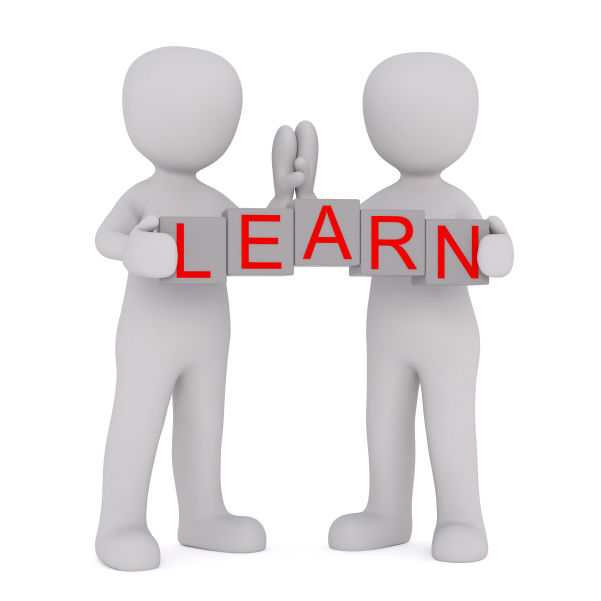 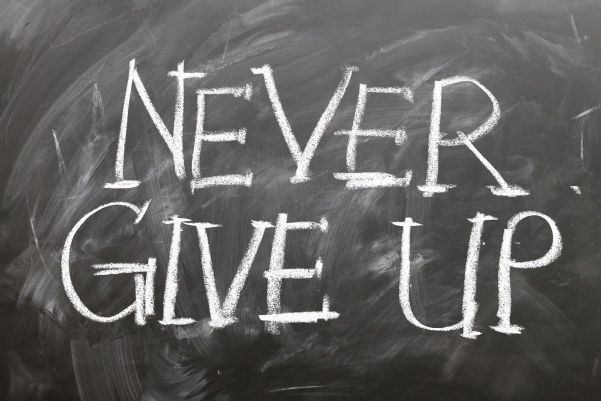 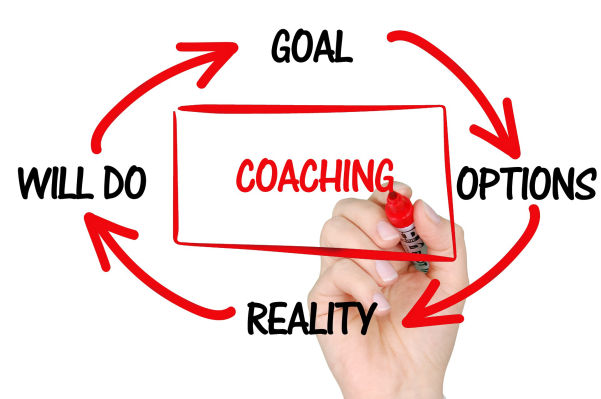 Andy also became an active tutor on UDEMY where he has free and paid for courses listed, sometimes at discounted prices.

Courses offered in person, in groups and online (either as a solo learner or tutor-led), are listed on the website that you can visit by clicking the button below.  Qigong training can also be certified, something that was set in place during 2009.  Other subject matter includes disability awareness, advance driver training and ESL (English second language).